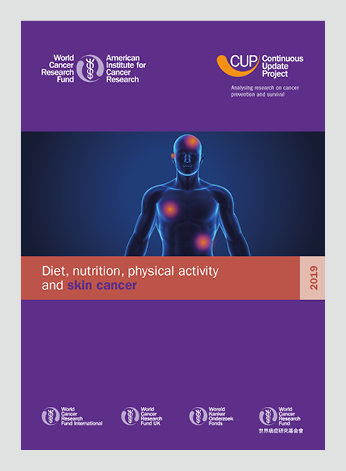 There is strong evidence that:

There is some evidence that:

The panel judged the evidence and drew conclusions in March 2017. The conclusions drawn form part of the Third Expert Report. 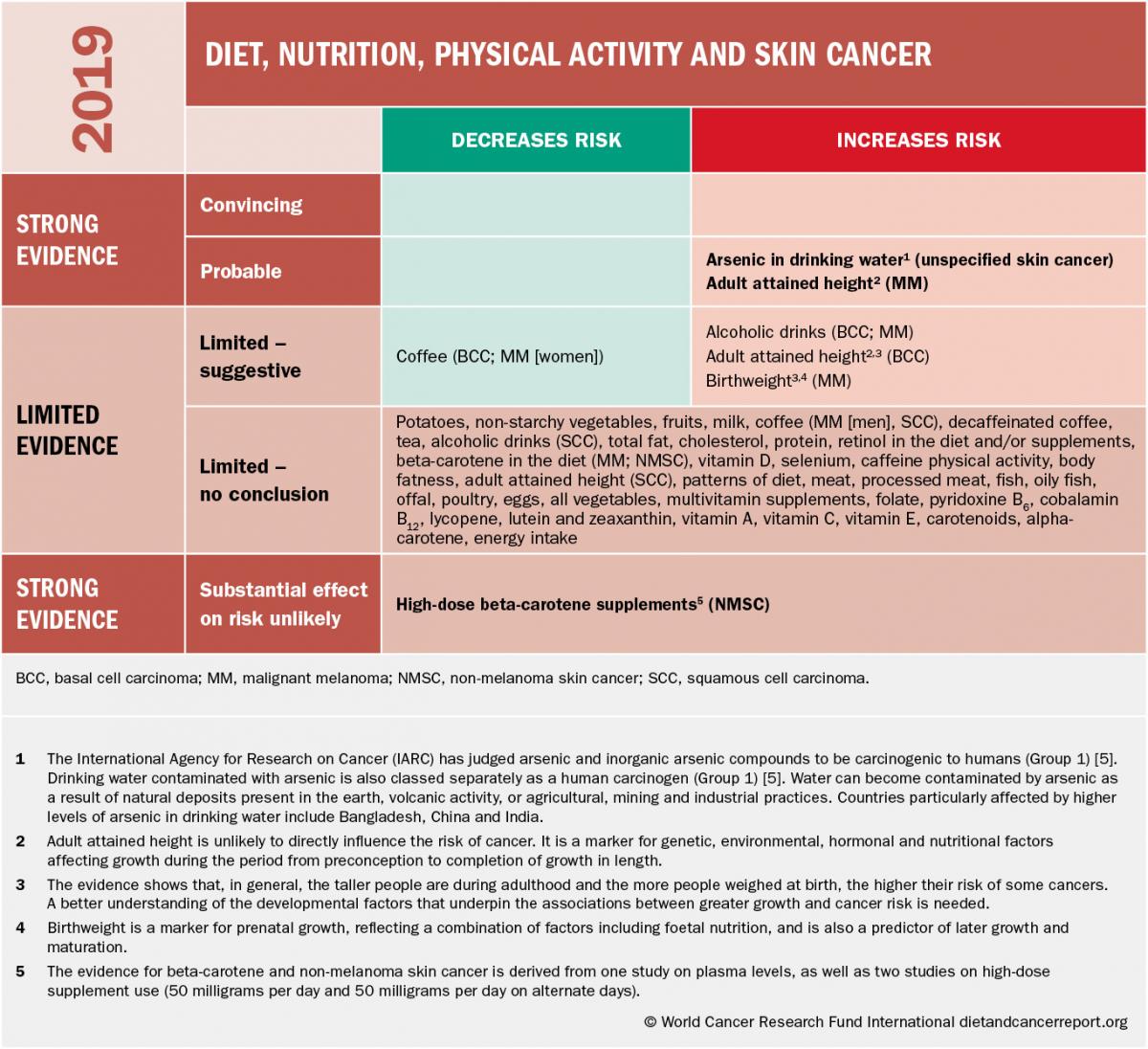 Other causes of skin cancer

In addition to the findings on diet, nutrition and physical activity outlined above, other established causes of skin cancer include:

Over-exposure to certain types of light, such as ultra-violet rays from the sun or tanning devices, is the principal cause of melanoma and non-melanoma skin cancers.

Infection with human papilloma virus can cause squamous cell carcinomas of the skin, especially in people whose immune systems are compromised.

Exposure to specific chemicals used in the plastic and chemical industries – polychlorinated biphenyls – is strongly associated with an increased risk of skin cancer.

Some rare mutation in specific genes can lead to skin cancer. Having a family history of skin cancer also increases risk. 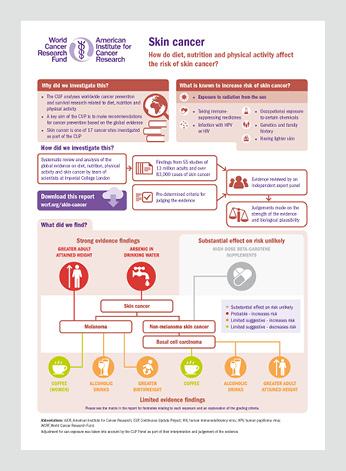 Exposure to UV radiation is the primary cause of skin cancer. The role of sun damage is supported by the association between measures of sun sensitivity and skin cancer incidence, which is higher in people who have pale skin that burns without tanning, blue eyes and red hair. Both the duration and severity of exposure is important: there is a dose–response relationship between the number of sunburn episodes during any life period (childhood, adolescence or adulthood) and the risk of melanoma.

UV radiation can directly damage DNA and also create cellular environments which are damaging to DNA, for example through the generation of reactive oxygen species. The activation of chronic inflammatory pathways helps generate an environment conducive to cancer development and progression and is associated with progression from actinic keratosis to squamous cell carcinoma.

Overall, UV radiation has a range of effects on skin cells, affecting several metabolic pathways that together create a cellular microenvironment conducive to the development and progression of cancer. These effects may be modulated by genetic factors.

How the research was conducted

The global scientific research on diet, nutrition, physical activity and the risk of skin cancer was systematically gathered and analysed, and then independently assessed by a panel of leading international scientists in order to draw conclusions about which of these factors increase or decrease the risk of developing skin cancer.

This webpage is a summary. 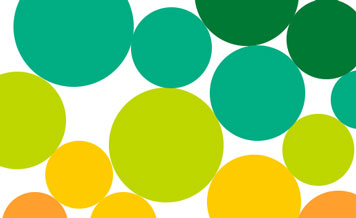